Break Your Bad Habits BEFORE Starting a New Job 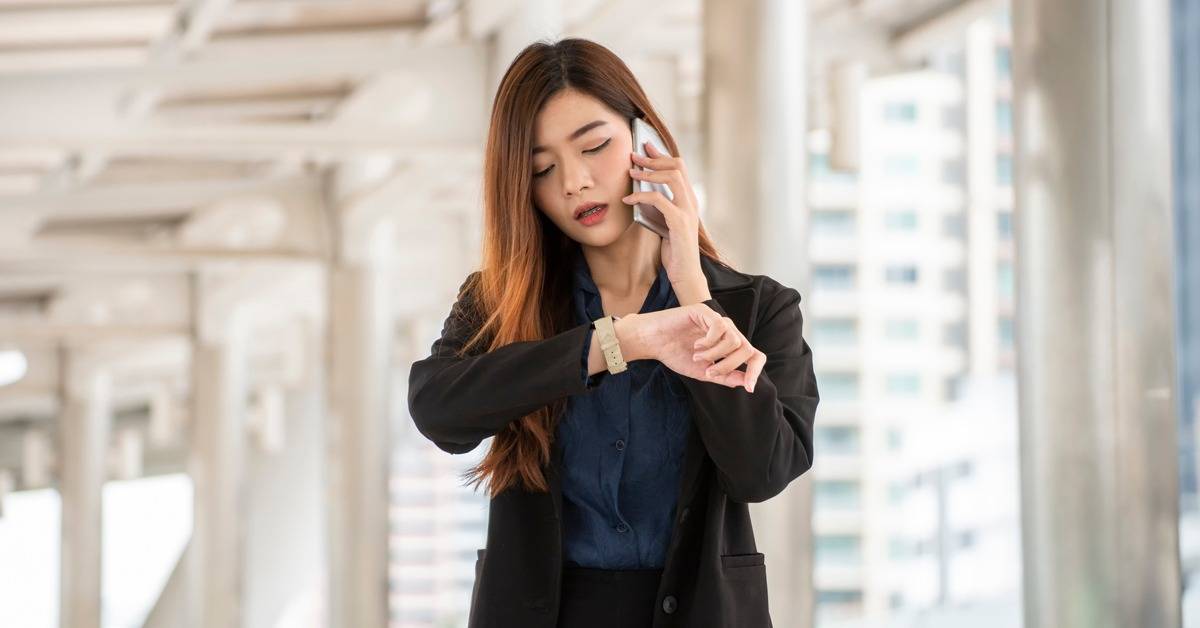 When you read that headline, what was the first thing that popped into your mind? Was it a habit of your own that a co-worker or supervisor has criticized you for? Or, even if nobody has said anything to your face, do you have the feeling that your bad habit at work is holding you back from career advancement?

You could well be right. Certain behaviors in the workplace make higher-ups see you as less productive, irresponsible, un-serious, not suitable for dealing with the company’s clients or leadership, etc.

These are the behaviors employers most often give as a reason to pass over an employee for a promotion or raise. Do you recognize any of them in yourself? Be brutally honest here; it’s the first step to making a change for the better.

How to Break a Bad Habit

Your bad habit may have hurt you in the past, but it doesn’t have to affect your future. Starting a new job lets you go in with a clean slate — and an improved work persona. Take these steps toward being free of your bad habit.

Stepping into a new work environment — where there are no memories of your past behavior — is the perfect opportunity to present yourself as an employee who’s ready to take the next step in your career. But even if you’re not changing jobs, changing a bad habit can still pay off (though you may have to do more apologizing along the way). And it’s definitely worth it to get the success you want!

Make the Most Out of Your Holiday Hustle
December 8, 2022

How To Ensure Candidates Feel Heard During The Onboarding Process
November 30, 2022

3 Time Management Tips to Get You Through the Holidays
November 17, 2022