How to Professionally Critique Your Boss at the Annual Review 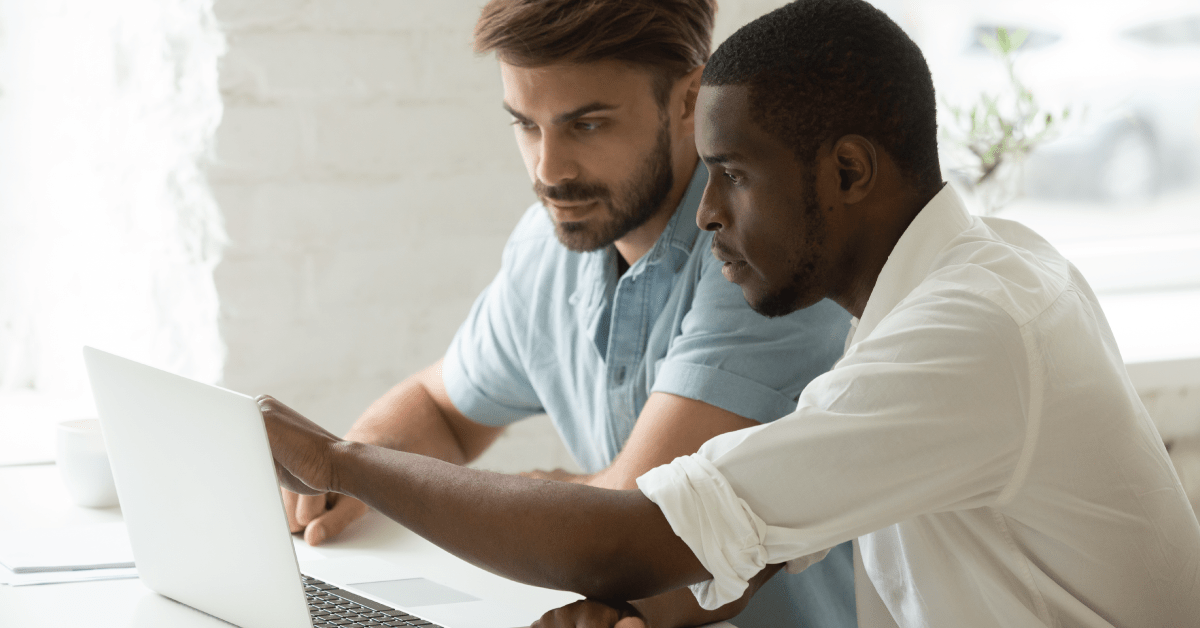 No boss is perfect. But is it a good idea to tell him/her so? After all, you might be setting yourself up for retaliation, or called a complainer. However, there are ways to do it with class and tact. If your supervisor’s behavior is hindering productivity, you owe it to yourself, the team and the whole company.

Bring notes. At a time when you’re calm and objective., write down the points you want to bring up — and stick to them. Speaking off the top of your head, in the heat of the moment, is more likely to cause hurt and anger than any beneficial behavior change.

Ask if he/she would like feedback. Prepare your boss for the discussion with a polite lead-in. If he/she just doesn’t want to hear criticism at all, or will be insulted no matter how nice and positive you try to be, it’s better to back off. If you believe the situation is putting the team or company at risk, handle it another way, such as through HR.

Focus on your perceptions. Don’t make direct accusations: “You bully us in meetings.” Instead, say that this is how you interpreted the behavior, which may not be how your boss intended it. “I feel that you don’t value our input in meetings.”

Stick to specifics. Blanket statements such as, “You’re always micromanaging us” are not informative or helpful. Give some examples of occasions when his/her micromanaging delayed production or harmed morale.

Put it in terms of his/her goals. You’re the one who looks bad when you say, “Your long lunches are forcing us to work late.” Instead, say something like, “If you took a shorter lunch, we could get more done and exceed the team’s quotas.”

Make clear that you may not see the whole picture. Sometimes a supervisor’s actions are in response to directives or conditions you’re not aware of. If he/she is introducing a new way of doing things or a new team organizational structure, explain what you’re uneasy about and suggest that more communication from him/her would ease tensions.

Don’t give an eye for an eye. When you get a negative review, it’s tempting to throw responsibility for it back on the boss. “If he gave me more guidance, I wouldn’t make so many mistakes.” Before you risk ruining your working relationship, take an honest look at yourself. Also, make sure that other people under his supervision also see the problem. Then you’ll know it’s really him, not you.

Critiquing your boss can be scary. But if you approach it the right way, and both of you are open to the process, your relationship will be stronger and more productive than ever.

Welcome to the right place to find your next big job opportunity.

Traditional Hiring VS. Staffing: What’s The Difference, And How Does It Work?
January 25, 2023

Channeling Your Zen This Holiday Season
December 15, 2022
Go to Top