How to Tell Your Boss ‘No’ Without Hurting Your Career 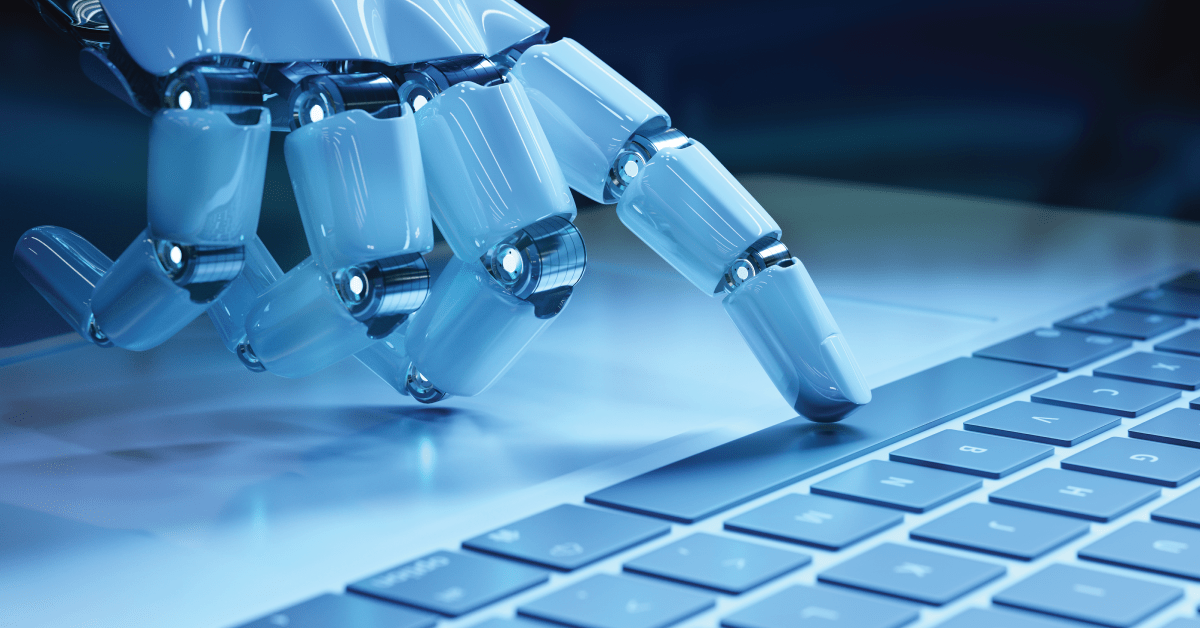 “I think that’s a stupid idea.”

When your boss asks you to do something, these answers may be perfectly true, but they’re also guaranteed to make him/her angry.

As the saying goes, you catch more flies with honey than with vinegar. Let’s see how a more diplomatic wording can get you out of an assignment while staying in your supervisor’s good graces.

You really don’t have time.

The problem with just saying that is the questions it puts in your boss’s head: doesn’t this employee know how to prioritize tasks or handle a normal workload?

Instead: Ask for help prioritizing your projects. Make sure your boss fully realizes everything you’re working on, how long it will take to finish, and what would have to be postponed in order to accomplish the new task.

You don’t think it will work.

Maybe you’ve seen this same or similar idea already tried and failed, or it just doesn’t seem well thought out.

Instead: Ask if you can suggest an alternate idea. Quite often the answer will be yes. If it’s no, say something like, “I understand that the decision has already been made, but I do have a serious concern about …”

The assignment is outside your job description.

The task involves tools and skills you’re not familiar with. This is one case that could turn into a golden opportunity to grow your career, and the last thing you should do is say no.

Instead: Explain that you’d love to meet this challenge but you would need training. Your boss will either give it to someone else or if time permits, allow you to learn as you go.

As you can see, the word “no” was never used in any of these answers. Instead of focusing on the reason for your refusal, they move the discussion on to providing solutions and options that are in the best interests of your boss and the company, rather than yourself.

With the right words, you can achieve an outcome that gives everyone what they want.

Welcome to the right place to find your next big job opportunity.

Traditional Hiring VS. Staffing: What’s The Difference, And How Does It Work?
January 25, 2023

Channeling Your Zen This Holiday Season
December 15, 2022
Go to Top