The Art of Collaboration with Your Team 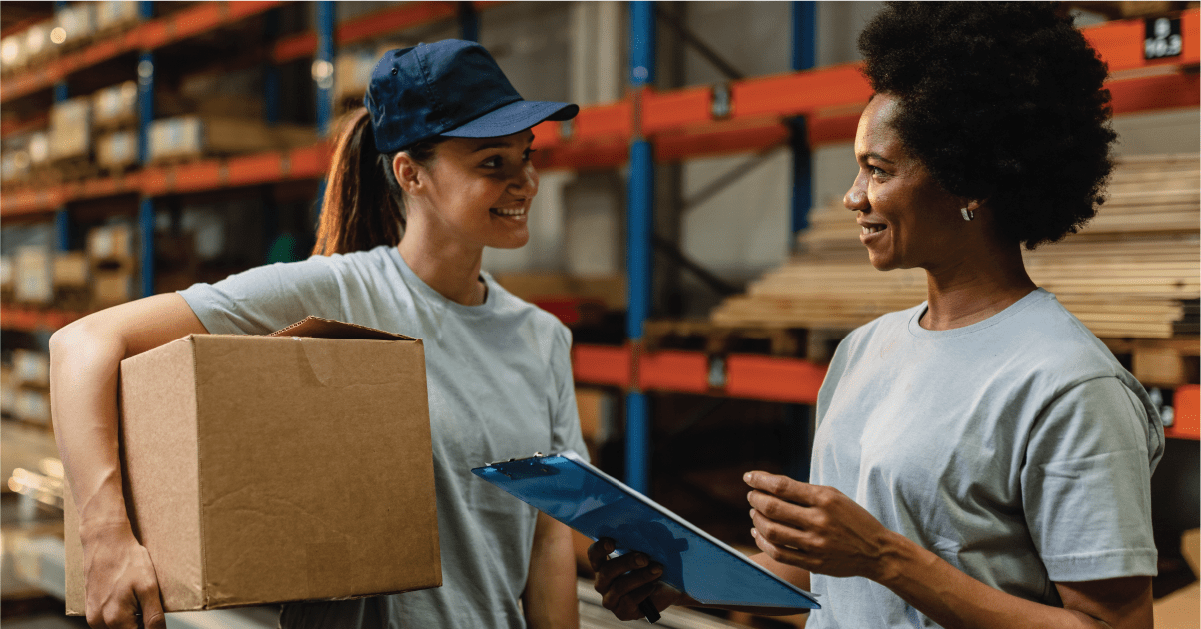 Why do some teams seem to be more productive — faster and better at what they do, both individually and in meeting team goals? It’s because they know how to work well with the team.

Here’s how you can boost your success as a team player — and reap the rewards.

Of course, you want to stand out as a great performer. But the best way to do that is to support the team efforts. It doesn’t matter how well you did your part if the overall project fails. When you help your teammates to make the project succeed, believe us, you will be noticed.

Some people like to discuss every little step, others would rather accomplish their tasks alone until they run into a problem. Some feel happier following tried-and-true procedures, others look for new ways to do things. Adapt your communication style to each team member, and you’ll avoid conflicts, misunderstandings and possible mistakes or delays.

Communicating also means listening — even when what they’re saying could be taken as criticism. Instead of knee-jerk defensiveness, stop and think about what might be true in their statements and how you can use that information to improve.

The best team players don’t even wait to hear feedback from co-workers — they make the first move and ask. Am I doing this right, how could it be done better, how could I make it easier for you?

When there’s a team failure (it happens to everyone), nothing is gained by blaming people and getting hung up on the fallout. Great team members move quickly from what went wrong to how to fix it.

Congratulate teammates on their success.

At Integrity, we have a Cube platform where anyone can make the achievements of their peers known to the whole company. Even if you don’t have such a system, you can take a moment in the next team meeting to thank someone for their help or for going above and beyond to meet the team’s goal.

We saved the most important one for last. Without this, none of the other tips will work. It’s critical that your teammates see you as reliable. Do your assigned tasks well — and do them on time. Nothing aggravates people more than being held up in their own work waiting for someone else to finish theirs.

The team that collaborates well together, succeeds together. And though there may be no “I” in “team,” as the saying goes, each “I” on that team will reap the rewards.