Microaggressions at Work—How to Identify and Avoid Them 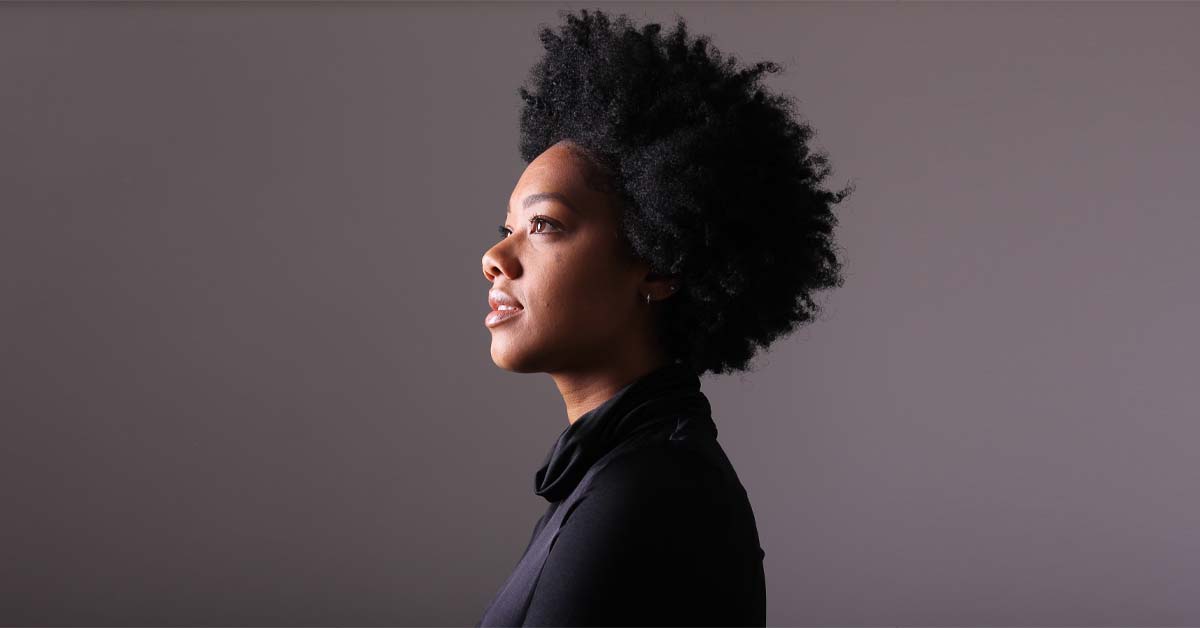 These are all terms modern employers are familiar with—and most are working actively to eliminate from their workplaces. From implementing new tools that reduce the risk for human bias seeping into the hiring process to hosting company-wide trainings on diversity awareness, companies today are recognizing the value of having an inclusive and fair environment for all employees. However, there is another term that could be allowing inequities to sneak into your workplace—and that could ultimately derail progress and put you at risk for losing top talent.

No matter how proactive your policies and procedures are in terms of equalizing the company, some employees likely continue to face microaggressions on a daily basis. The term refers to a range of behaviors driven by an individual’s inherent bias—which can make another person feel uncomfortable, offended or even attacked.  In a recent interview, psychologist and author Derald Sue defined microaggressions as the “slights, indignities, put-downs and insults that people of color, women, LGBT populations or those who are marginalized experience in their day-to-day interactions with people.”

While it may sound simple to identify and root out microaggressions—after all, abusive language and derogatory comments will often send workers straight to HR—the task is actually a bit more nuanced, for a number of reasons. First, oftentimes microaggressions can be subtle—an employee may make a comment or carry out an action that, to some, may not seem overly offensive but, to those often marginalized by their identity, can be significantly hurtful. Similarly, such behaviors may not come from an obvious place of ill will—though the outcome may still be the same. For instance, a co-worker who complements or touches a Black woman’s braids or who commends a Latinx colleague’s mastery of English may feel like they’re passing on praise—but, in reality, they’re reinforcing the “othering” of that employee, while perpetuating misunderstanding and ignorance.

Given the complexities of microaggressions, targeted employees may be less likely to report such instances, which also makes it more difficult for employers to address them—and highlights the need for an aggressive approach to eliminating all forms of workplace inequality.

Like other instances of harassment or discrimination in the workplace, microaggressions need to be taken seriously by leaders among all ranks—from managers straight up the line to the C-suite. That may mean HR leaders have to zero in their awareness-raising and education efforts on leaders, to ensure they first understand what microaggressions are and what they could look like in the workplace, and that they have clear policies and procedures for handling such behavior.

It’s also key for company leaders to communicate with the entire employee population about the issue. Town halls, trainings and other forums provide an opportunity for all employees to come together and talk openly about issues involving inequality, including microaggressions. Storytelling can be an effective means for encouraging such conversations, so managers and leaders who have themselves been affected by microaggressions can share their experiences in an effort to help employees not typically impacted by such behavior to rethink their own biases.

Ultimately, taking aim at microaggressions largely comes down to the company culture. At companies with an overarching culture that values diversity, equity and inclusion, those who would unfairly target others likely won’t find a foothold at the organization—and, if they do, employees will feel supported by their leadership. Microaggressions are another barrier too many employees have to face but, with a company that is committed to creating a bias-free environment for all workers, they can make their continued success a reality.

How Recruiting and Retention Change in a Competitive Market
December 21, 2022