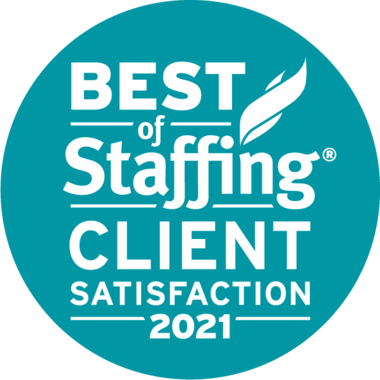 July 21, 2016 – Newark, DE – Integrity Staffing Solutions announced today that it has been acknowledged by Staffing Industry Analysts (SIA) as the 11th largest staffing firm in the U.S. for 2016. The company now owns 2% of the overall staffing industry market share and has reached an estimated $554 million in annual revenue in 2015.

“Driven by the steady stream of large acquisitions in recent years, the industrial segment has shown a more pronounced trend of market share consolidation than in any of the other skill segments of the staffing industry,” SIA Research Manager Timothy Landhuis said. “The 15 largest industrial staffing firms held 58% of the market last year, compared with 43% in 2007. This suggests that economies of scale are playing an increasingly important role in the competition between industrial staffing suppliers.”

SIA, known for its comprehensive research and data, compiles statistics and analyzes them to predict staffing trends. The list includes 33 staffing firms with more than $100 million in U.S. industrial temporary staffing revenue in 2015. Combined, these firms generated $22.0 billion in such revenue, accounting for 67% of the market, according to SIA estimates.

Last year Integrity Staffing was ranked #14 on the list, successfully rising 3 spots. Integrity has had many accomplishments with SIA, and continues to grow and develop as an industry leader in industrial, high volume, and clerical staffing solutions.